Monte Carlo Simulation, also known as the Monte Carlo Method or multiple probability simulation, is a mathematical technique used to predict the possible outcomes of an uncertain event.

The Monte Carlo Method was developed by John von Neumann and Stanislaw Ulam during World War II to improve decision making under uncertain conditions. It is named after the well-known gambling city of Monaco, as the element of luck forms the basis of the modeling practice, just like in a roulette game.

The analysis method, which is also referred to as Monte Carlo Analysis, Monte Carlo Simulation, or Monte Carlo Method, is typically carried out using simulations carried out in a digital environment. Simulations allow for the modeling of uncertain situations using random choices, the identification of potential outcomes, and the execution of risk assessments.

This type of analysis is named after the city of Monte Carlo. Professionals from a wide range of scientific disciplines and industries use it ranging from finance, healthcare, media and technology.

What is Monte Carlo Simulation in Risk?

As in academic research, firms in different aspects of the financial sector, including stocks, sales, and profits use Monte Carlo analysis. It is a sort of study that helps with risk management, capital management, operational risk measurement and management, investment planning analysis, and value analysis.

Despite being viewed as a mathematical technique, Monte Carlo Analysis is actually based on modeling the scenario by repeatedly testing the probabilities using random variables.

What is Monte Carlo analysis and how does it drive productive risk taking?

A random number generator chooses a random value for each variable in the Monte Carlo analysis while following the model's requirements. The probability distribution for each outcome is then generated. The "68-95-99.7 rule" or "empirical rule" refers to this.

What is Monte Carlo Analysis in Project Management?

You can use Monte Carlo Analysis to evaluate how risks will affect your project, as well as to figure out how big of an influence they will have overall. In the event that a risk in the project materializes, its impact on cost and timeline can be assessed using Monte Carlo simulations. This method makes choosing between uncertainties easier by evaluating options in terms of time and cost.

The consequences of all sources of uncertainty are modeled using the Monte Carlo quantitative (quantitative) risk analysis technique in project management. This analytical type requires the determination of a procedure, task items, historical data, or estimated values.

You can also use Monte Carlo Risk Analysis Software and Python to analyze your risks, cost and time estimations.

Also for our other article: Modern Portfolio Theory

With the software, the data work packages are tested quite a bit (thousands of times), and the project is finished with random selections with the cost, duration, probability of branching condition variables in each iteration, the range of possible results between uncertainties (time/cost), cumulative probability distribution, and the result.

How to use Monte Carlo methods?

Regardless of which tool is used, Monte Carlo techniques involve three basic steps:

Also for our other article: Smart Beta Funds 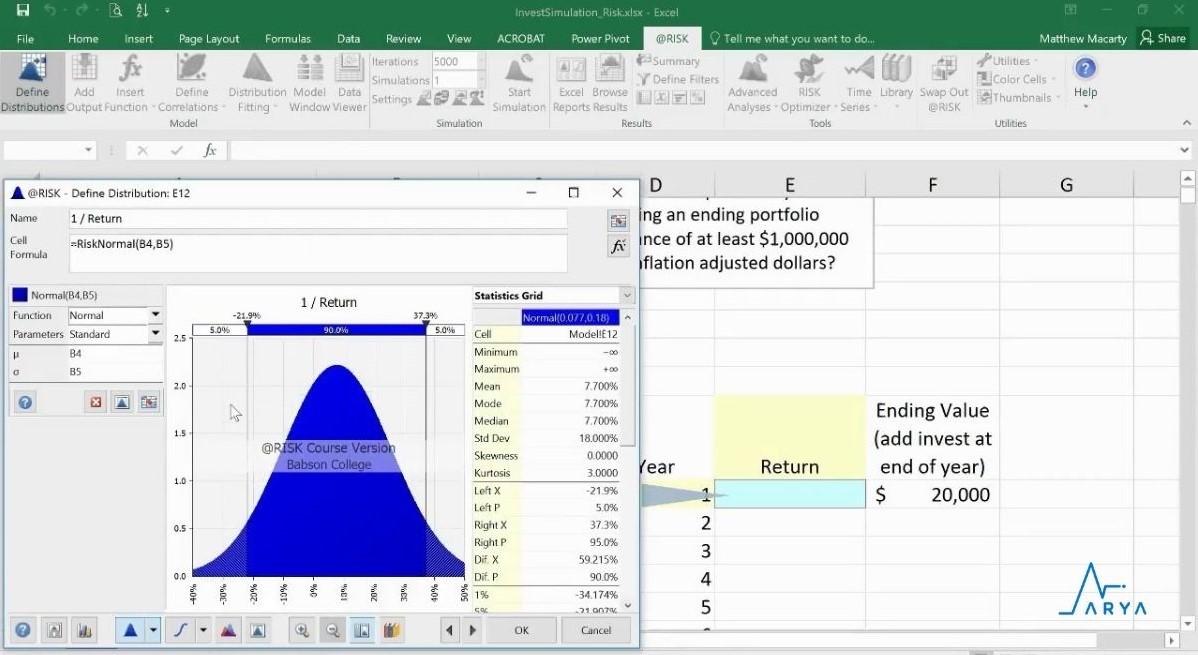 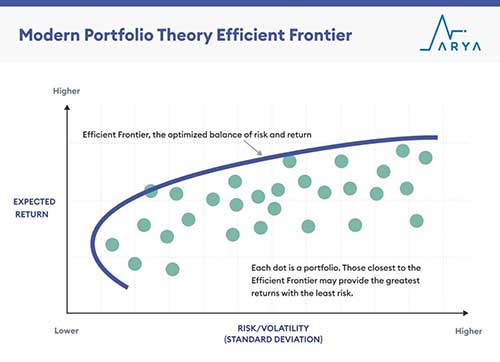 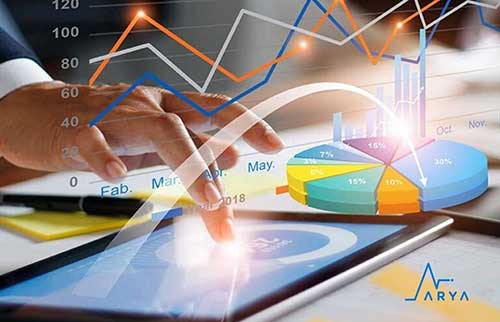